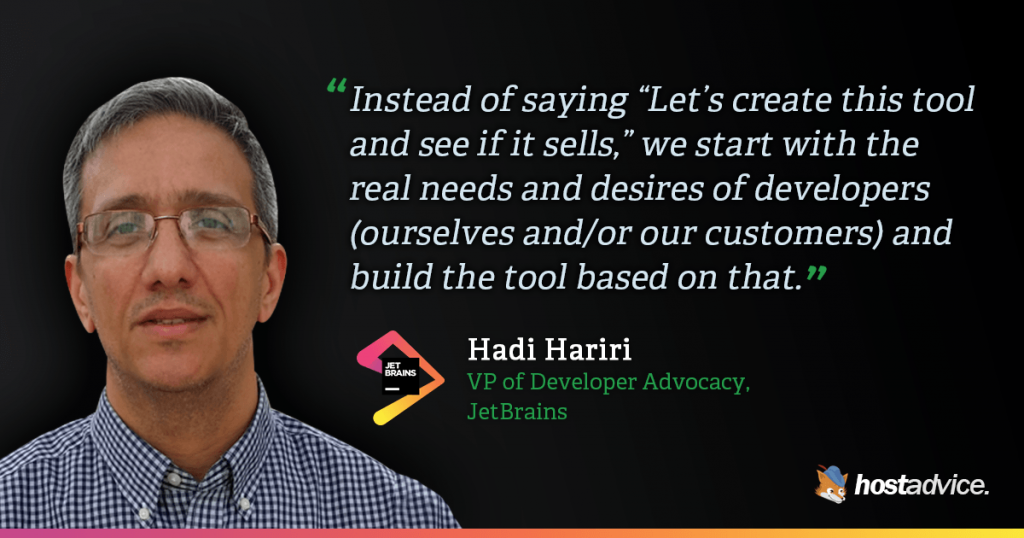 An Interview With Hadi Hariri, VP of Developer Advocacy, JetBrains

Coming from the world of .NET programming, I always associated JetBrains with their ReSharper refactoring tool that is a very popular extension to Microsoft’s Visual Studio. However, as I talked with Hadi Hariri, VP of Developer Advocacy at JetBrains and took a closer look at the company, I discovered that JetBrains has a very wide range of tools to make things easier for developers. Their products cover many different languages, platforms, and stages of development. 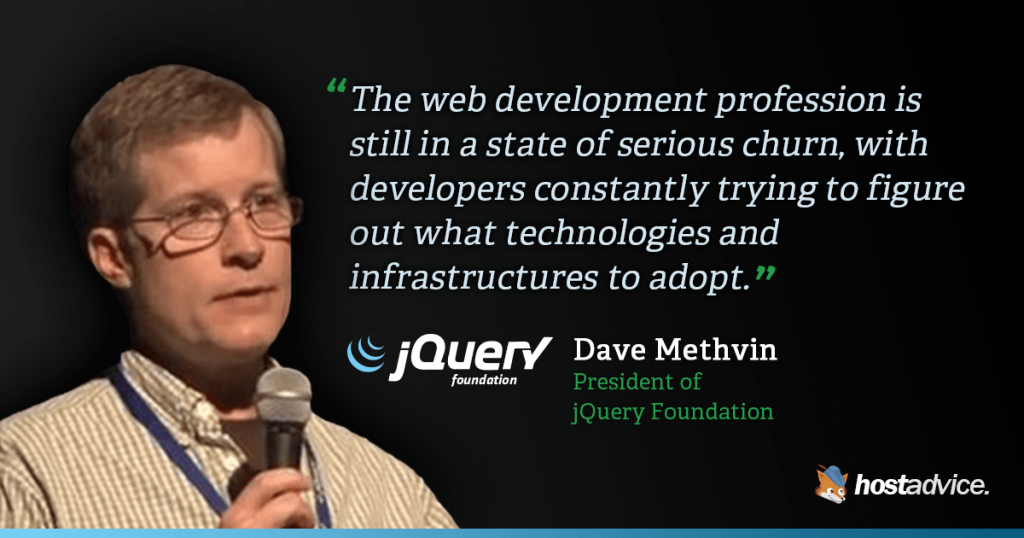 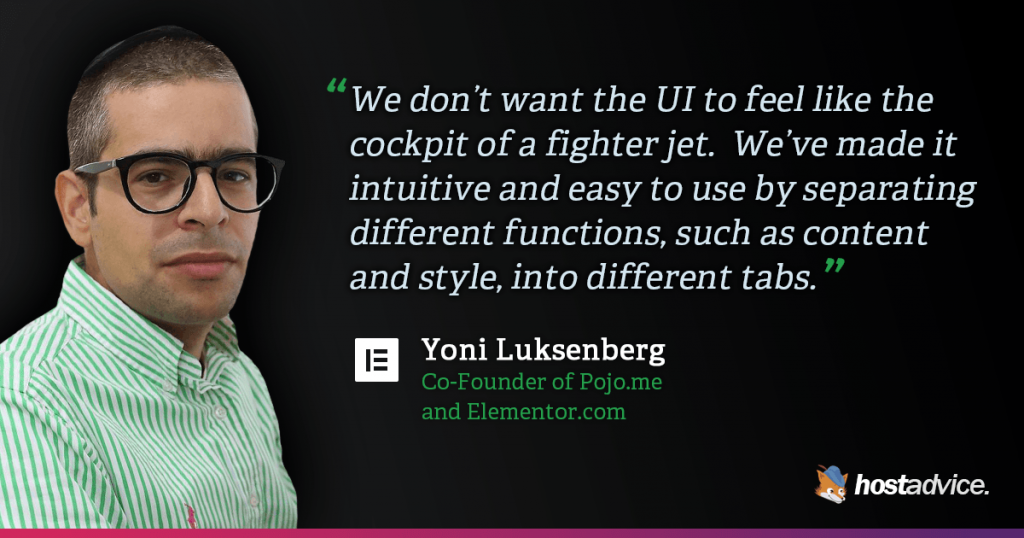 You would expect that the development of a WordPress plugin would be driven by a developer, but that is not the case with the Elementor plugin, a drag and drop form designer for WordPress. This plugin is being driven by the vision of a designer, not a programmer - because who else would know better what professional designers really need and want? 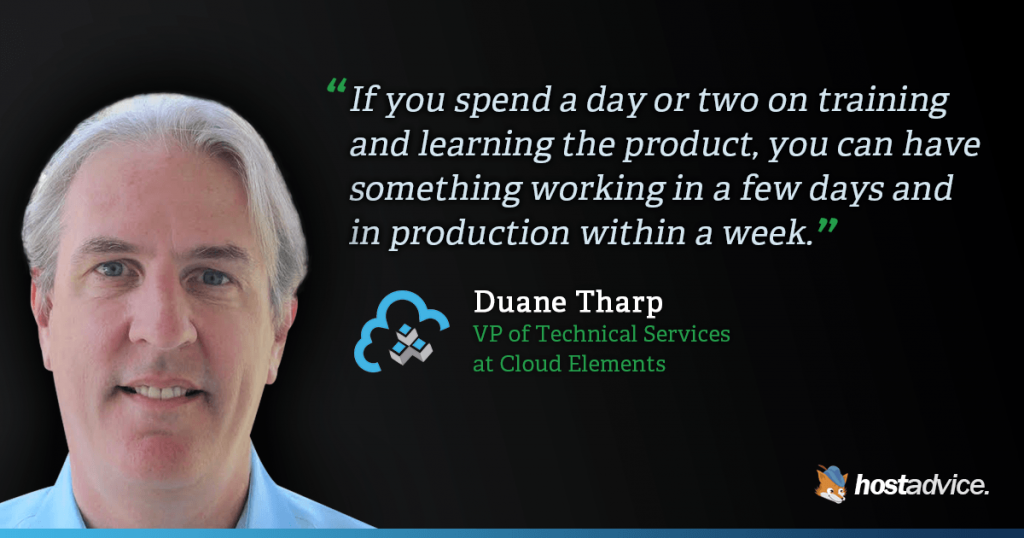 An Interview with Duane Tharp, VP of Technical Services at Cloud Elements

Cloud Elements is a small company making big waves in the area of web application integration - for both enterprise customers and Independent Software Vendors (ISVs). In this chat with Duane Tharp, VP of Technical Services at Cloud Elements, we get a good understanding of their approach to web application integration and its benefits, what they have accomplished already, and what their vision is for the future. 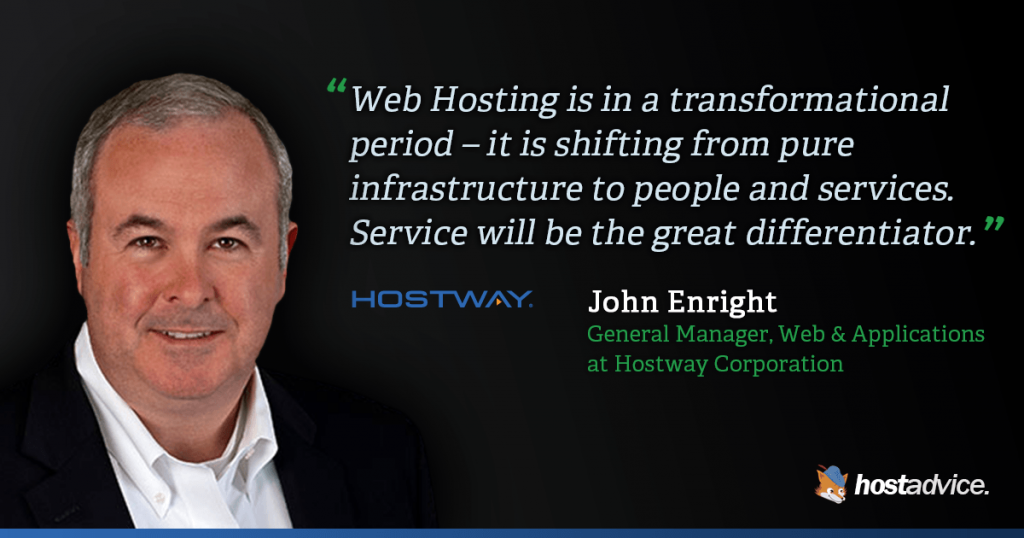 My discussion with John Enright, General Manager of Web and Applications at Hostway Corporation, began with a wonderful stroll down memory lane. As John told me a bit about himself and his background, many of the circumstances and stories reminded me of my own career and were a great review of the early days of the Internet.

He also has some very clear ideas on where the Internet and web hosting are headed.

To make the experience of HostAdvice users better we collect next information about reviewer:

Full Name - we show it in the review in different places on our website and inside our widgets on 3rd party websites if they use it.

Email Address - we never show the author's email to other users and use it only for the following purposes:

This information is optional and you can skip it if you don't want to share this.

Link to social page - we use the link to the social profile to get user avatar from it and makes author's name a link so users can be sure that this review is posted by the real person. It will be shown in the review in different places on our website and inside our widgets on 3rd party websites if they use it. This information is optional and you can skip it if you don't want to share this.

Important! All reviewers can request the deletion of any personal information and it will be deleted within the 48 hours after the request.